Tanjore has a rich history and a legendary past. Tanjore was ruled by many rulers including Chola, Chera and Pandya.

The legend has it that Tanjore got its name after the great demon Tanjasuran, who was beheaded by Lord Vishnu in order to bring peace to the world. During the reign of Cholas Tanjore changed tremendously, during which lots of improvisation were done in the field of art, literature, and agriculture. Tanjore served as the capital of Cholas till 13th century AD. Later as Rajendra Cholan took over the throne he shifted the capital to Ganagaikonda Cholapuram. And soon the Cholan dynasty faced a great fall and was eventually captured by Pandiyas. Rule of Pandyas also didn’t last long, soon it was took over by the Nayaks. Nayaks rule Tanjore successfully for about hundred and twenty five years. Later in the year 1749, the Mahrattas ruled Tanjore for next hundred and seventy nine years. By the year 1773 Tanjore was captured by the British.

People of Tanjore are very friendly and highly artistic. Most of the people indulge themselves in creating art works, paintings and toy making. Tanjore Veena one of the important traditional musical instrument is very famous. 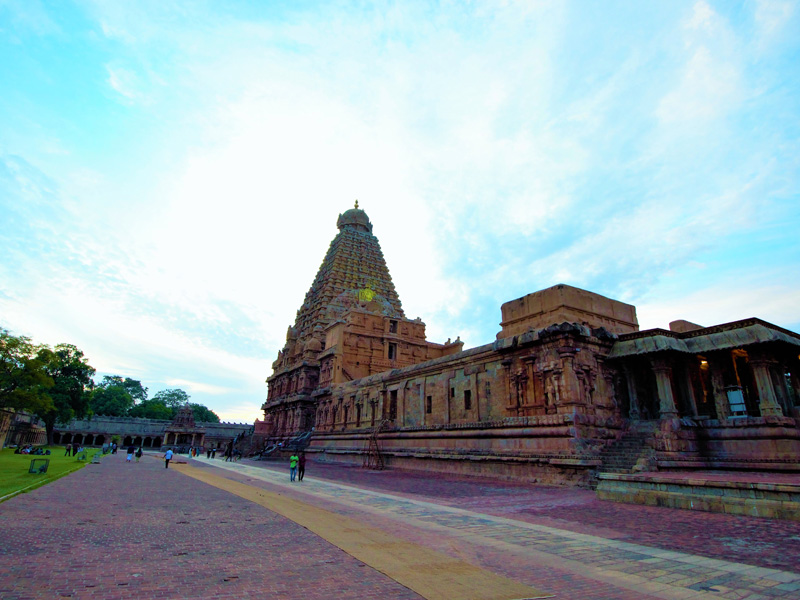 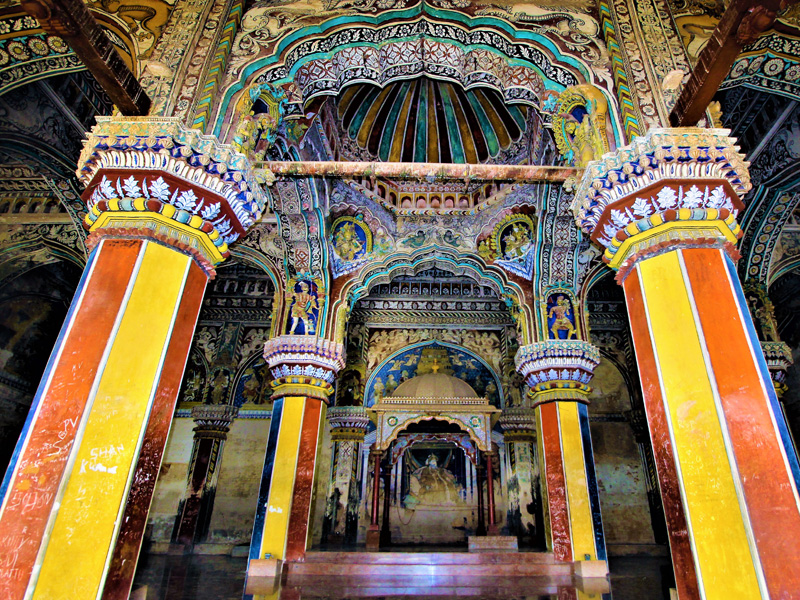