Chennai is the capital city of Tamil Nadu. It is the political and cultural hub of Tamil Nadu and epitome of Dravidian movement in India.

Chennai is referred as gateway to South India. It may not have a Red Fort or a Marine Drive or a Victoria Memorial, but it is India’s oldest modern city. There are several temples, churches, forts, mosques, palaces and natural attractions in Chennai. It is one of the four metropolitan cities of India and is the capital of Tamilnadu. This state is famous for its beach, temples, fabrics, monuments, Carnatic music, classical dances, and food. It’s an ancient city known for its culture, trade and architecture. Chennai have its mark during the colonial times of British and French. It’s a small Asia where you can witness different kinds of people, cultures, and traditions.

Chennai is the cultural capital of South India. This 350 years old city has the vibe of young hearts. British had a stronghold on Madras during the independence era and did many good to the city. They were the prime reason for the drastic development of Chennai city, which was once just a forest land.

Car Hire Hiring a car with a Driver is possible at the airport and from Most Hotels: South Tourism car rental services stand out for their quality, unique experience & best customer service.

Chennai the capital of Tamilnadu is the fourth largest city in India and one among the most populated cities. This metropolitan city is hailed as the automobile capital of India. During the independence era Chennai was known as Madaraspattinam.

Chennai the capital of Tamilnadu is the fourth largest city in India and one among the most populated cities. This metropolitan city is hailed as the automobile capital of India. During the independence era Chennai was known as Madaraspattinam. In the year 1639 British East India Company ventured into Chennai and chose this place as their headquarters.

How to Get Here

By Air : Chennai has an International Airport (MAA) which is  7 kms away from the city. Both domestic and international flights ply to and fro chennai. By Rail : Chennai city has two major railway stations Chennai Central (MAS) and Chennai Egmore (MS). There is electric train facility within the city that covers all major places of chennai. And now the Metro rail is running successfully in the city.

Chennai is a paradise for travellers, as it has everything in it, be it archaic temple or trendy mall. Chennai is the home to some of the oldest temples in India such as Kapaleeswarar temple, Parthasarathy temple and Ashtalakshmi temple. Apart from temples there are historic monuments such as fort St. George, and Legislative assembly which played important role in the colonial era.

People of all religion and region reside in Chennai, ergo all festivals are commemorated in a great manner. Some of the important festivals are Pongal, Diwali, Holi, Christmas, New Year, and etc. 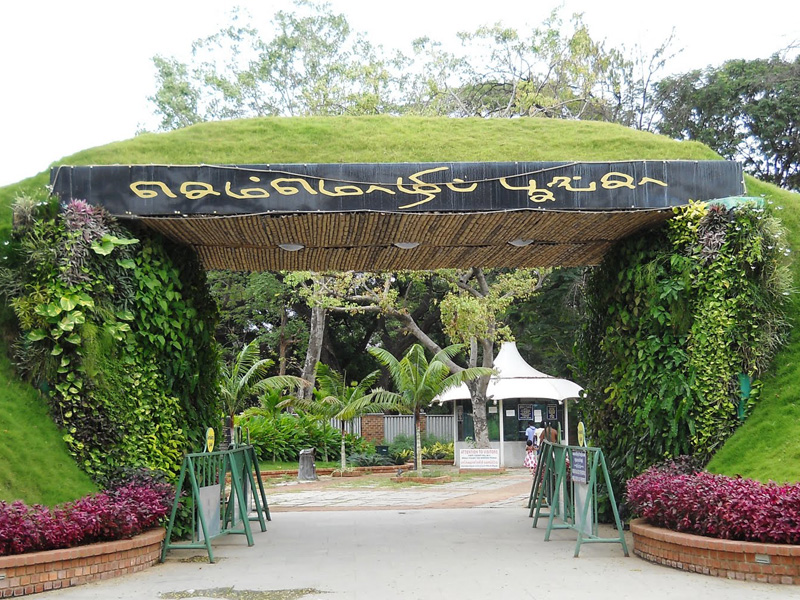 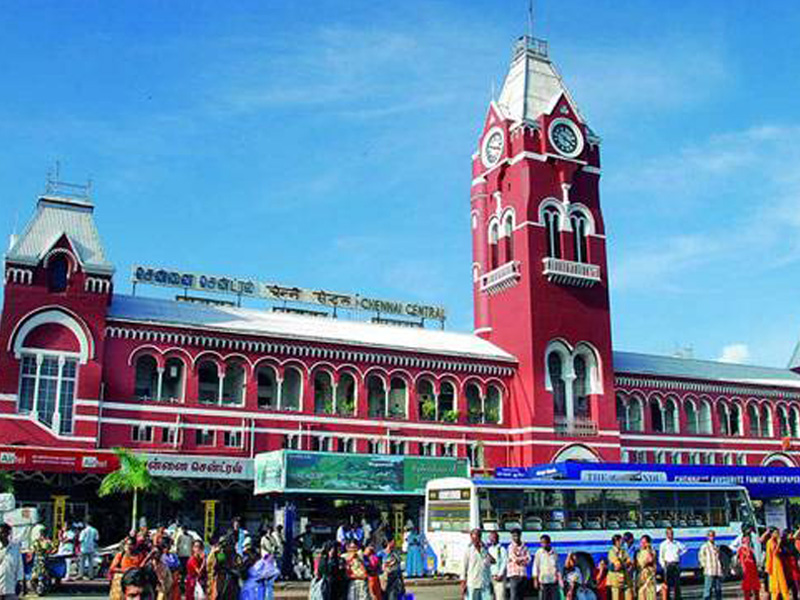 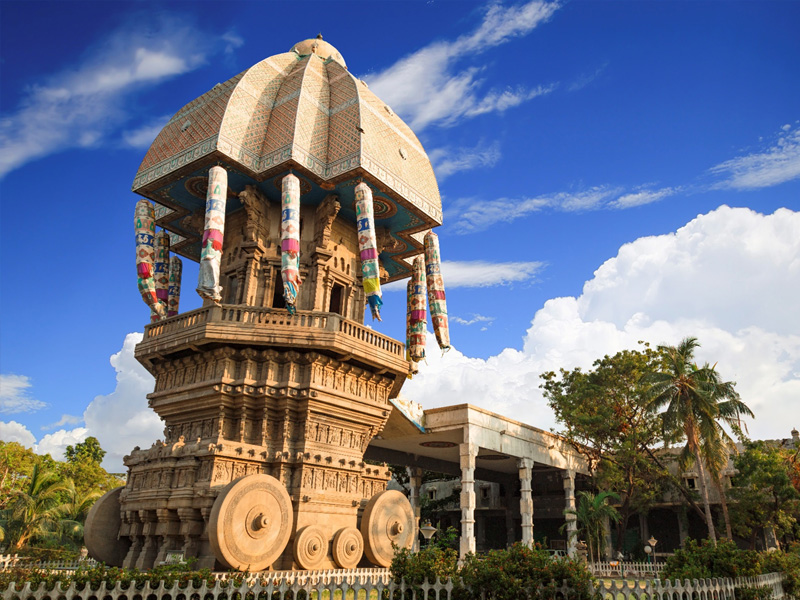 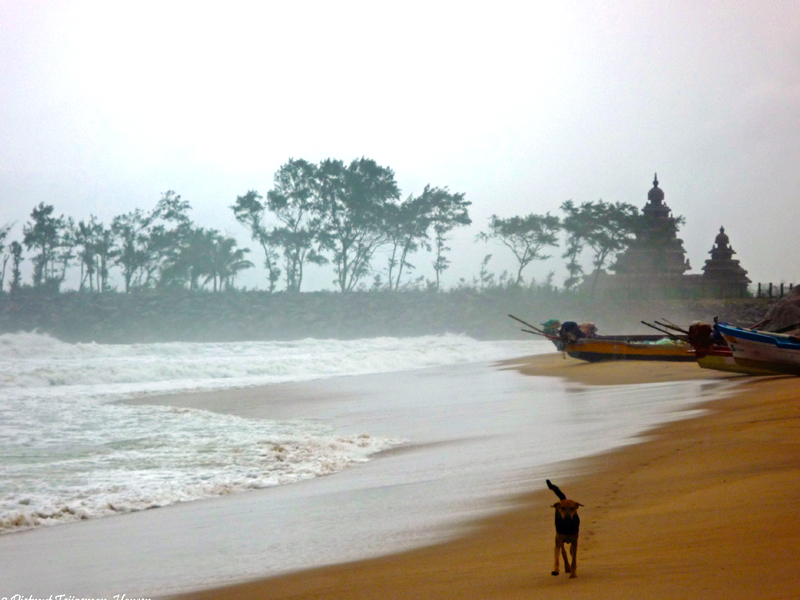