Theni district was bifurcated from Madurai City. It was declared as the independent city in the year 1996 and in the month of July.

Theni district was declared as a separate district in the year 1997. Until then it was a part of Madurai district and came under the Madurai municipality. Bodi and Ammapatti are the most important villages in Theni. Theni district sprawls across an area of 2,889 km sq. Official language is Tamil and people of all religion live here in harmony. In the early 90s Theni district was sparsely populated, then after the construction of Mullai Periyar dam, the cumbum valley received some water and thus the regions around it flourished. The Theni district is divided into two natural divisions one is the hilly region with thick vegetation and the other green fields with perennial streams. 40.3 percent of Theni is cultivation land and more than fifty percent of the people living here are farmers. The Paneer thrachai( purple grapes) that is cultivated here is considered to be the sweetest of all grapes. 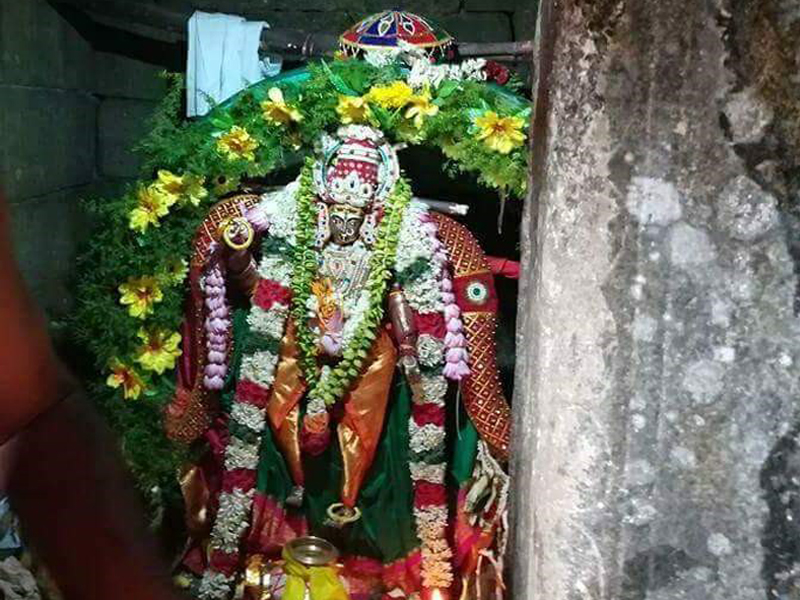