Sivagangai is dotted with several temples which are a great example of Dravidian architecture.It is a great sight to behold the city skyline bordered with the temple kopurams. It is a famous pilgrim site with lots of noteworthy temples including Pillayarpatti, Kollangudi Kali Temple, Ariyakkudi Perumal Temple and the Kaleshwarar Temple. Apart from temples for nature lovers there is the Vettangudi Bird Sanctuary, which is a great place for bird watching. Yet another prominent reason which made Siagangai one of the famous tourist spots is the chettinad region.

Chettinad which is located in Tamil Nadu is a land of the Nattukottai Chettiars, the people belonging to the business and banking community. These people are also called as the Nagarathars. Chettinad as a whole can be called a ‘paradise of the tourists- with a difference”. The palatial houses, the temples, the cuisine and much more make the place really enchanting for any traveller 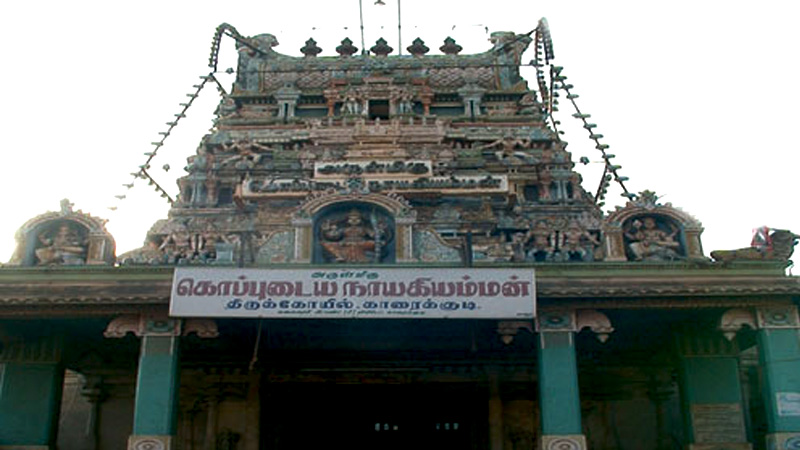