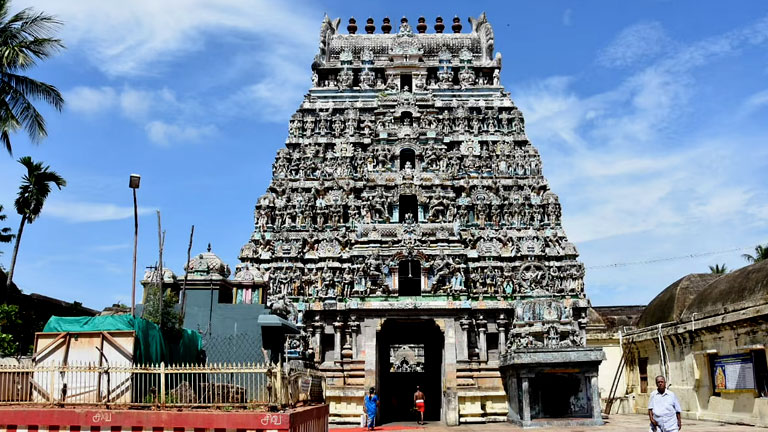 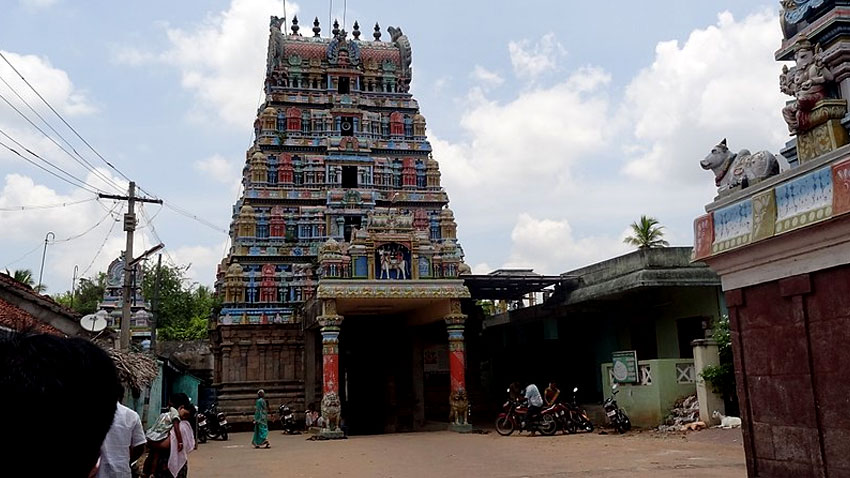 Worshipping Navagrahas – Sun, Moon, and other planets is an important aspect of the Hindu way of life. In Hindu belief, the grahas can be auspicious or inauspicious based on its planetary position at a given point of time and can determine the course of one’s life. They are believed to grasp and deploy karmic forces that affect […] 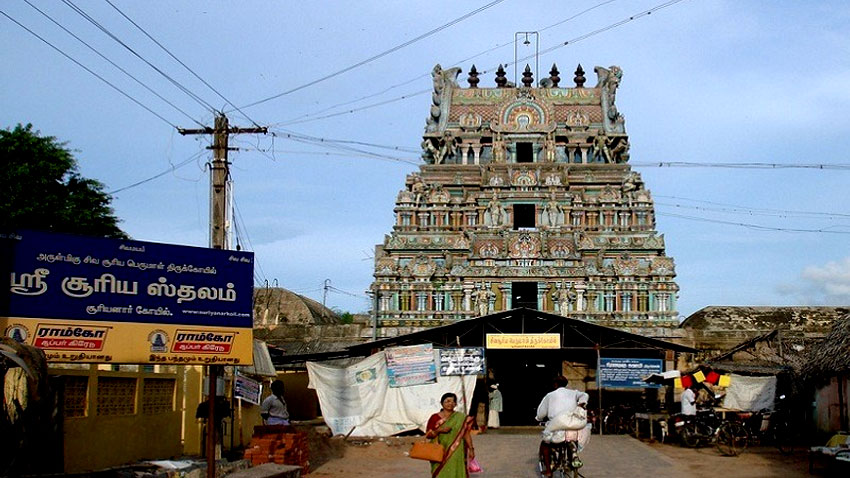 The concept of worshipping the Sun is one nearly as old as mankind itself. Being one of the most conspicuous and powerful entities in the physical world, the Sun has naturally drawn the attention and gained the admiration of many races, who have incarnated and worshipped it as a god. Hence, Sun became the dominant figure among all ancient civilizations, from […] 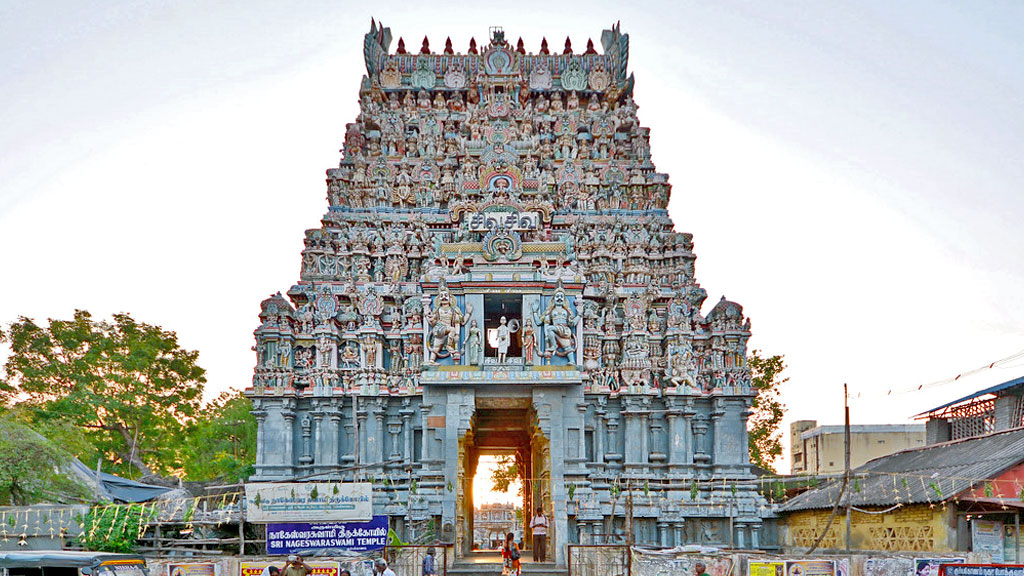 Temples always promises a peaceful place full of divine energy and creates an aura of spirituality where one can feel the presence of God. Visiting a temple enriches one’s soul with love, energy, and radiance of the God almighty and brings a ray of hope and fills body, mind, and soul with a wave of […] 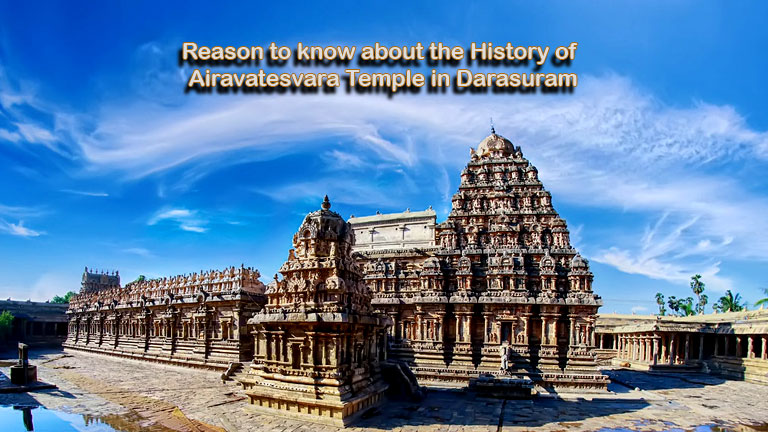 Ancient temples are for sure treasure houses, full of astonishing marvels and fascinating history and facts that takes you back in time. India, incredible with diverse culture and traditions boasts of a great many centuries-old temples that speak of the rich heritage of the country, architectural brilliance of the yesteryears, and exciting legends behind it. Airavatesvara […] 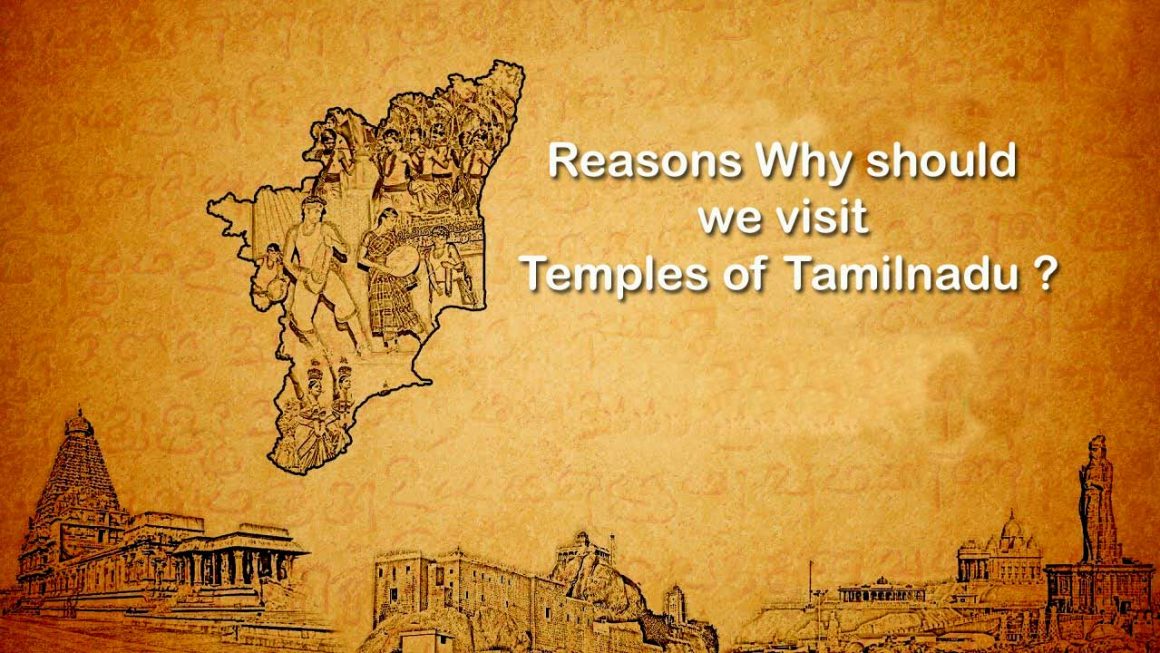 Right time has come to shed out the negative thoughts and fears in our life. Row of lockdowns are over and get ready to explore the world, as travel gives us bounty of joy, always! Close to one year has passed by with lockdowns, work from home, online learning and all stuffs which kept us […]