Kanyakumari is a must to visit place in Tamilnadu. This land of ocean is an amazing place to spend your vacation with your family and friends

The majestic rounded Granite Mountains, the pristine rivers, the surfing beaches, the dancing paddy fields, and the mixed Keralite and Tamilian traditions makes Kanyakumari one of the most sought out tourist attractions in Tamil Nadu. Though many may argue that the facilities in Kanyakumari and the surrounding places not much to the expectation, still the Government has taken steps and have improved the facilities to improve tourism in this region.

Here are a few interesting options in and around Kanyakumari

Kanyakumari is visual treat to our eyes; this lovely land is caressed by the ocean on and cast chill to the tourist as they set foot in here. This land of beauty is also adorned with lots of lovely places to visit Mahatma Gandhi Memorial, Vivekananda Rock Memorial, Thiruvalluvar Statue, Devi Kanyakumari Temple, Padmanabhapuram Palace, Wax Museum, Thirparappu Waterfalls, Suchindram and Sri Nagaraja Temple

To hail the great scholar Vivekananda, this stunning rock memorial had been erected. This memorial can be reached through motor boats that ply to and fro the shore. There is meditation hall and a book store with profound collection of Vivekananda books.

This colossal 133 feet Thiruvalluvar effigy was erected in reverence to the veteran Tamil poet Thiruvalluvar. The sculpture is meticulously built representing 133 chapter of Thirukkural.

Gandhi Mandapam is built to pay tribute to ‘The Father of Our Nation’ Mahatma Gandhi. This memorial is a finest exemplar of modern architecture.

This memorial was built in memory of the people who have died in the tsunami, which had brought drastic changes in many countries including India and had gulped about 3 lakh people. This monument is so very exclusive and so is appreciated by all.

This 3000 years old temple is in the shores of Laccadive Sea and is dedicated to Goddess Durga. This temple is one among 108 houses of Shakthi and is considered to be extremely powerful.

Other places to see: 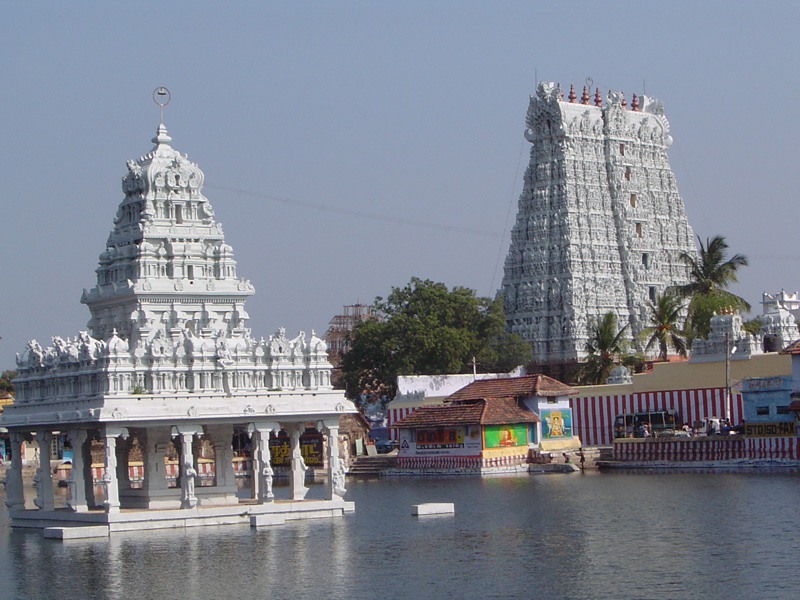 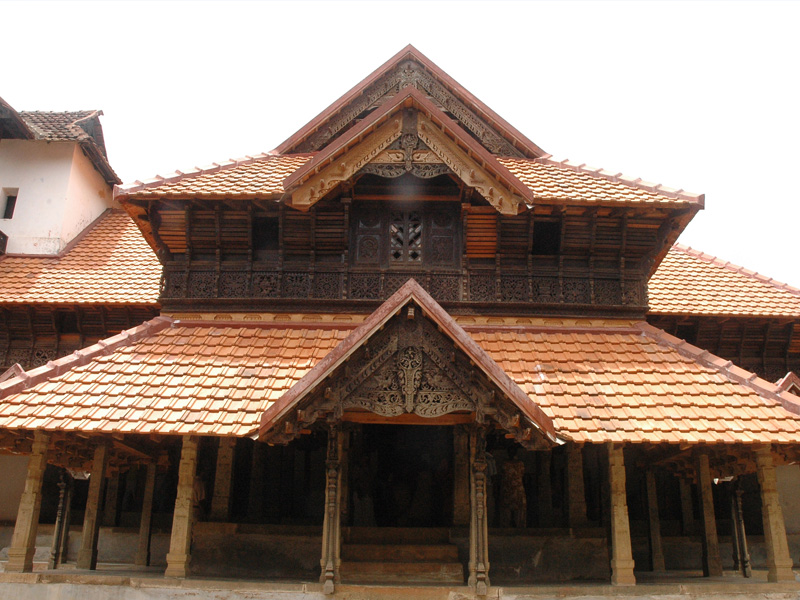