Kanchipuram widely known as ‘City of 1000 Temples’ is an old religious city located in the north-eastern coast of Tamil Nadu. This traditional city is encircled by Vellore and Tiruvannamalai in the west, Thiruvallur and Chennai in the north, Villupuram in the South and Bay of Bengal in the east. This city has a lovely coastline that extends to 57 km.

Other than the splendid hand woven silk sarees Kanchipuram is famous for temples. The cuisine at Kanchipuram is also very palatial. The specialty of these silk sarees is that they have some charismatic power that; it makes every woman to fall for it and so it is also called as “Silk city”. River Palar flows across this city and it is the complete water source for Kanchipuram people. There are some lakes and ponds around Kanchipuram which are lively only during rainy days. 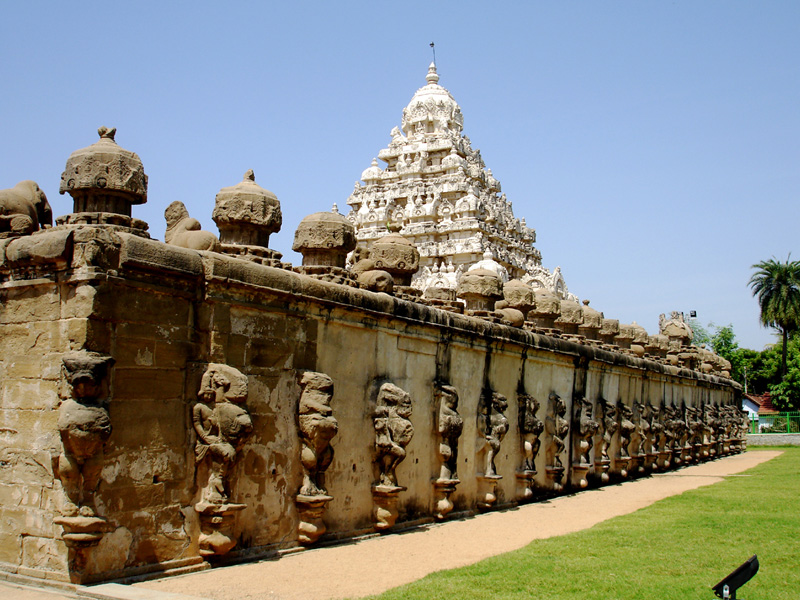 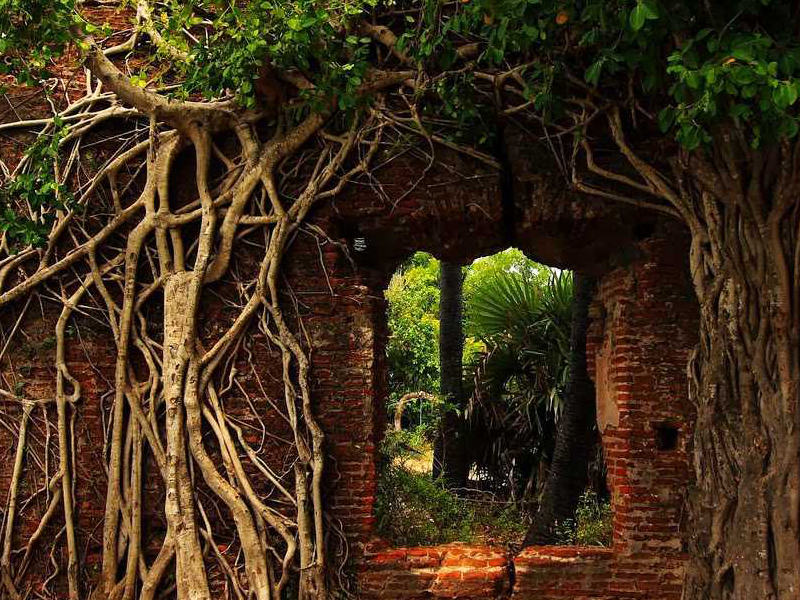