Coimbatore has a very ancient history that dates back to the Sangam age. Earlier this region was known as the Kongu nadu.

Coimbatore’s history is found to be referred since the sangam age, and was mainly occupied by the tribal community. Later Rashtra Kutas took over Coimbatore and ruled for certain period. Later Coimbatore fell in the hands of many rulers including Cholas, Chalukyas, Pandayas and the Hoysalas. Then by the early 14th century Coimbatore came under the rule of Madurai Sultanates, whose rule didn’t last for long. Because of the battle between Muthu Veerappa Nayak and Tirumal Nayak that took place in the year of 1377, the sultans were defeated and the whole kingdom was shattered. Then in the year 1799, Hyder Ali of Mysore took over the throne and ruled till British captured whole of Tamilnadu. Coimbatore in the early days was called as Kongu Nadu and the present name was given by the British.

People of Coimbatore are very lovely and humble. The unique dialect used here is the Kongu Tamil. Majority of the people living here are popularly known for their business tie-ups worldwide. Keralites, mostly from Palakkad and Gujaratis also reside here in considerable numbers. 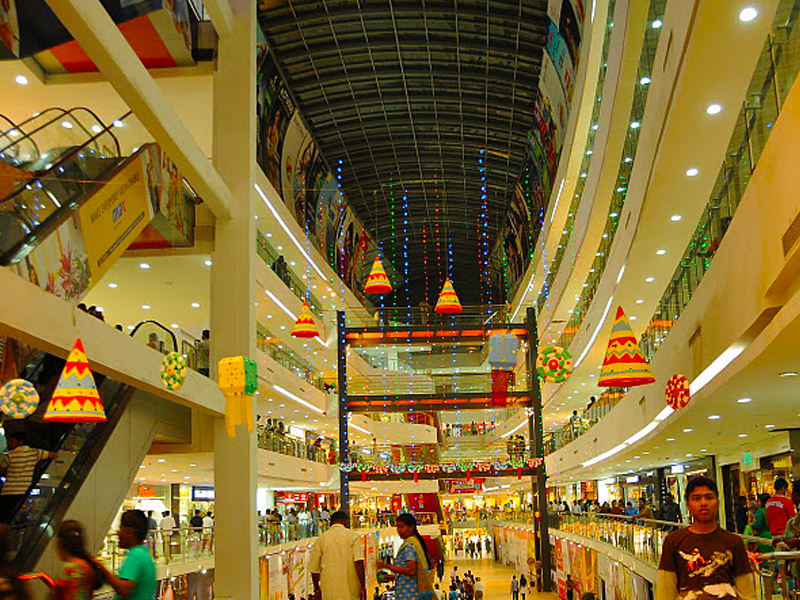