Kanyakumari is a beautiful city located at the tip of Indian sub-continent. This lovely land is bordered by Kerala on the North West, Tirunelveli District in north-east, Arabian Sea in the south-west, Bay of Bengal in the South east and Indian Ocean in the south. 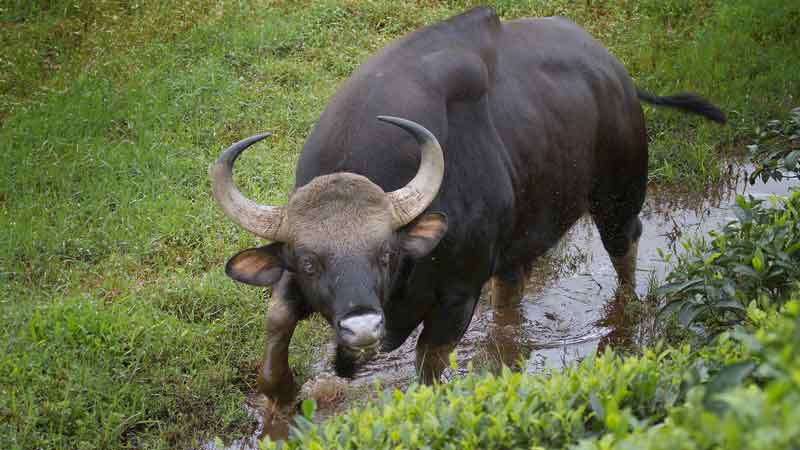 The verdant forests of Kanyakumari came into existence in the year April 1st 1977 in an area of 50486 ha, which is equal to 30.2% of the total geographic area of the Kanyakumari District.

The forests of this Division constitute the southern tip of the Western Ghats forests. Various types of Forests from luxuriant Tropical Wet Evergreen forests to Southern Thorn Scrub forests occur in this division because of diverse locality factors (edaphic and biotic) varying rainfall from 50 to 310 cm and elevations from Sea level upto 1829 M.

In the Red Data Book, the Botanical survey of India had categorized the present status of 427 Indian plants. Out of this, 123 species occur in Tamil Nadu, and as many as 62 species are endemic to Tamil Nadu. 39 of these occur in the Western Ghats.

Kanyakumari is a famous tourist destination in Tamilnadu, hence lots of busses, trains ply from all major cities of TN.