Crocodiles are both highly dangerous and also interesting reptiles. Their crude body scales, sharp tooth, bulgy eyes everything are a subject of fascination. 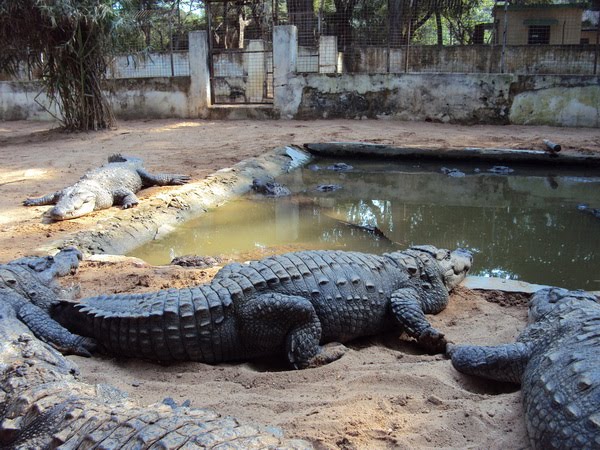 This park is well maintained and the steep steps on the dam lead to an amazing picturesque view of North and South of Annamalai. This place is converted into a District Excursion Centre for tourism.

Amaravathy Park can be approached from Coimbatore or Pollachi. Udumalapet also has bus service to Amaravathy.