Take a break from this monotonous life and explore the natural beauties of Theni. One such remarkably beautiful place in Theni is the Kumbakkarai falls. This falls attracts lots of tourists every day. This picturesque falls is situated in the foothills of Kodaikanal. This falls has two stages, first it is collected in a huge rock recess which serves as the major water hold for animals. In the second stage it is connected with the Pambar river and flows down the greater heights. This is known as the Kumbakkarai falls. 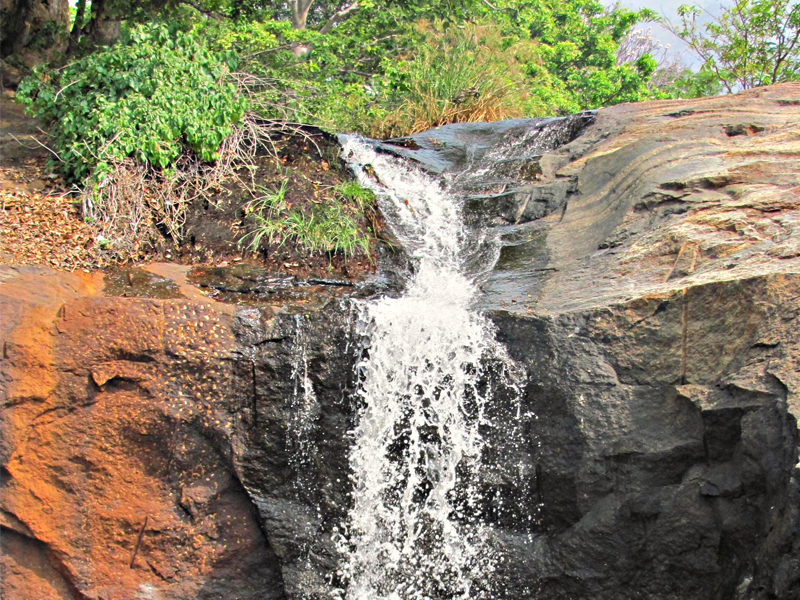 Theni is famous for Suruli falls and Kumbakkarai falls were visited next to Suruli falls. The water is available for the whole year. The water density is low during summer days and rich during the winter days. The source of water comes from Western Ghats. Peoples were allowed to bath in this waterfalls. If the water flow is high then people were restricted to bath in the falls. Kumbakkarai Falls is dangerous and people should take care of their life. Dangerous regions were notified by notice board anyhow it is your own duty to save your life. Kumbakkarai falls has many slippery regions and people were requested to bath with help of some support.