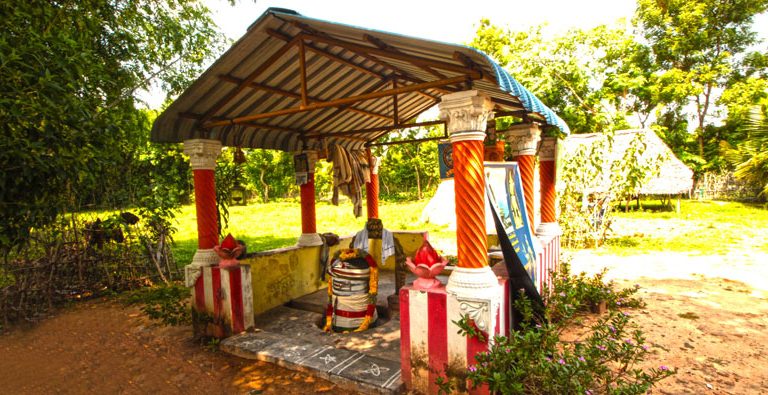 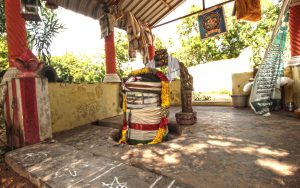 Udayalur, the village which must have got the most significant place in the history of the Great Chola Dynasty, is a small, unexplored location, at a reachable distance from the temple town of Kumbakonam in the South Indian state ofTamil Nadu. The village Udayalur is just a few kilometers away from the stronghold of Medieval Chola Dynasty Keezha Pazhayara. 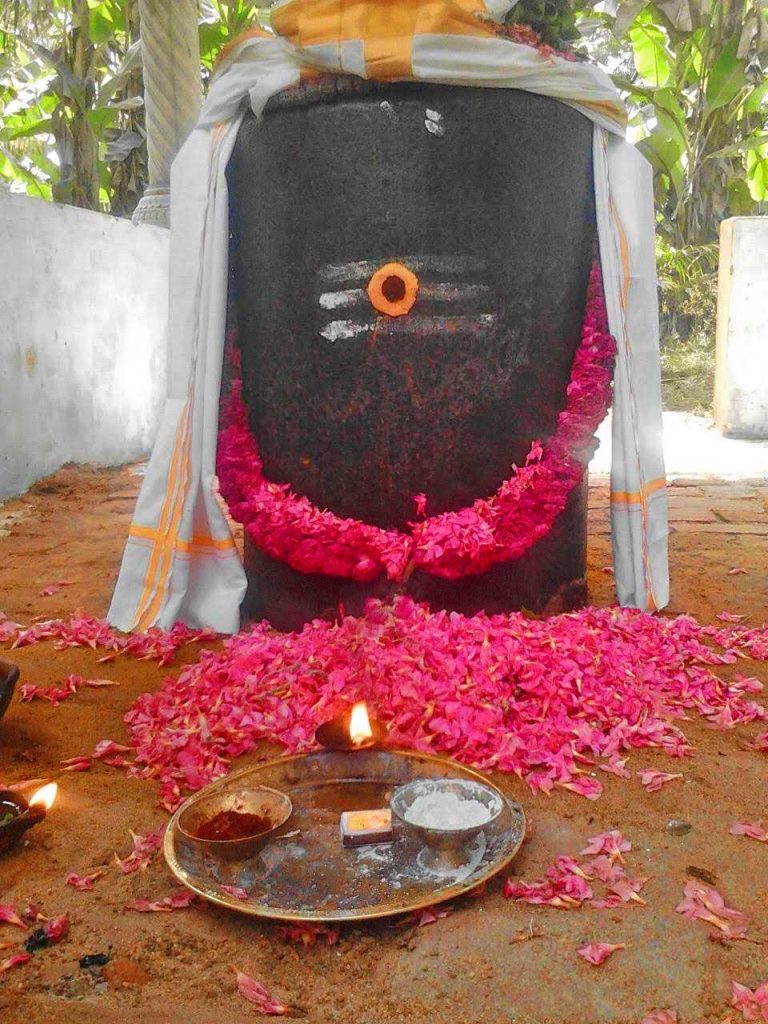 History over the centuries have been praising on the most powerful Emperor of the Chola Dynasty Raja Raja Chola I. Christened as Arunmozhivarman, the Emperor ruled the Chola Dynasty expanding its territories to an unimaginable extent up to Sri Lanka. He took the pride of the Chola Dynasty beyond the Indian Ocean to the other Asian Countries and within India, he conquered the cities on the banks of River Ganges.

The Udayalur village in Kumbakonam is believed to be the final resting place of the great chola dynasty emperor Raja Raja Cholan I, though it remains less known than the temples he built far off. The 1000 years old Sri Kailasanathar temple, dedicated Lord Shiva is located at Udayalur and it is believed that this temple was built by Raja Raja Cholan I.

Historians have admired the prowess of the Emperor Arunmozhivarman for Army and Navy troupes he maintained to expand his horizons. He was also very keen in developing art and culture, building several magnificent temples during his reign between 985 and 1014 CE. The big temple at Tanjore, the architectural wonder admired as Great Living Chola Temples, attracting people even after 1000 years of its inception.

Udayalur Village is the final resting place of such a powerful King of Kings where his place of burial is seen under a tree, in such a simplistic way. The different versions of history prescribe us various climaxes to the legendary Raja Raja Chola I, despite the fact that why and how the Emperor left the world is a mystery. 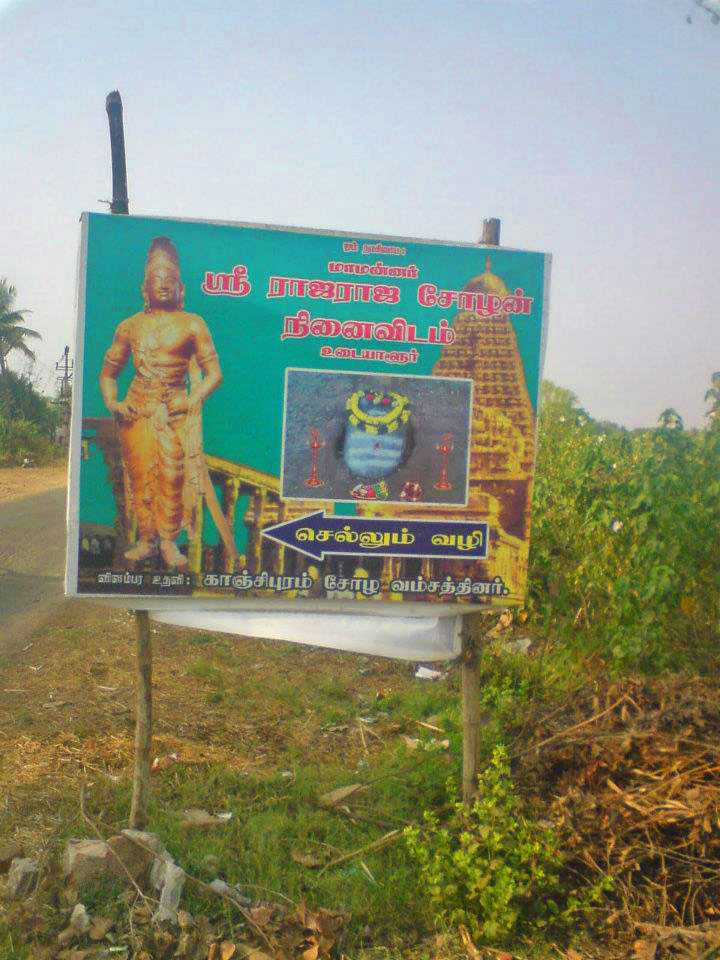 The Village Udayalur has few other temples with Lord Shiva and Lord Vishnu as the presiding deities. Still, everyone who is fond of the Chola Dynasty and its great ruler Raja Raja Cholan keeps themselves exploring the stories revolving around the burial place of the great Emperor.

Plan a trip to Udayalur, where the the history remains forever.