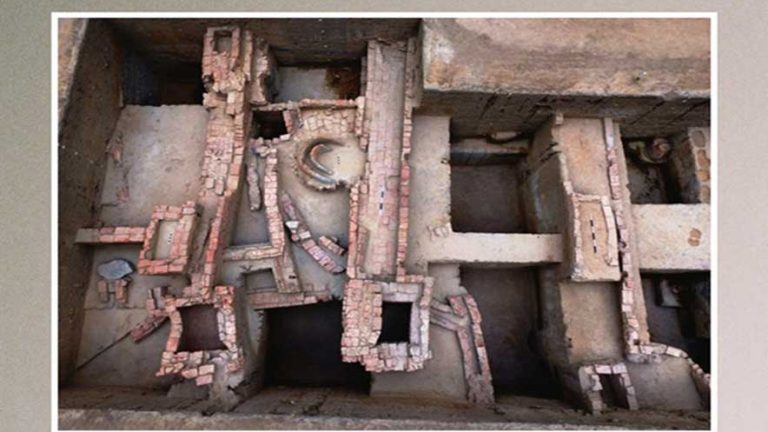 Another major discovery in this excavation proves that the people in the Sangam period were literate as early as the 6th Century BCE.

A moment of pride, a moment to cherish and a right moment to rewrite the history and say with the pride and ego that Tamilians are as civilized as Indus valley civilization and even the forerunners to them. The five-phase of excavation at Keeladi brought lots of mind-blowing facts on Sangam age to light and taken aback everyone. The report of the carbon deposits ascertains that the Sangam age is 3 centuries older than what we have assumed ie. It dates back to 6th BCE.

Tamil Brahmi scripts which are found in the excavation site adds another feather to our cap, as it enhances that Sangam people are literate and used letters at the very old time.

Tamilan Yendru sollada thalai Nimirthu nillada” these words have attained the real meaning now, as every Tamizhan are privileged to have such a brilliant ancestor. It is not the end, it is just the beginning, still, lots more mind-boggling facts are yet to be discovered.

Keeladi (also spelled Keezhadi) is an archaeological site near the village of Silaiman, on the border between Madurai and Sivagangai districts, in Tamil Nadu, India.

Explore this historical city and explore tamil civilisation while your visit to Madurai. Tamilnadu tourism offers various tailor made itineraries that covers regions like Keeladi, Madurai and Sivagangai.

Enchanting Tamilnadu Tour would be the apt tour plan to explore all the historical regions in Tamilnadu. Plan a trip to tamilnadu with you family and friends and get ready to have adventurous vacation